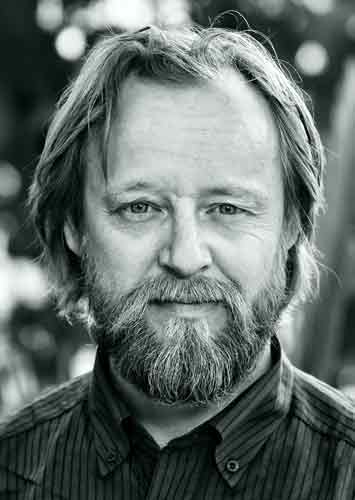 From I to I: The Illusory Self-Shrinking Process Trough Identification with Thinking

THE BIRTH OF THE LION -PART II- SELF-INQUIRY

Abridged Version (20 % of the integral text)

When I ask myself the question, “Who is seeing?” what seems to appear automatically is the answer, “I.” Is that all right, and should I go on asking who this “I” is after all?

Yes, it is natural that the answer “I” appears. Naturally, it is this I that sees, feels, thinks, acts, and so on. Yet the answer is unsatisfactory because in the next moment this I will already be pretending to be “somebody,” to be an individual who acts, thinks, and feels. In other words, to be an I that is separate. When you say, “I,” or “I am,” this does not in itself indicate separation. However, as soon as you say, “I am so and so,” or “I can, I want to, I have to, I should be able to,” etc., as soon as you add self-concepts, separation occurs. This means that the I responsible for separation cannot be the same I that arises in the answer, “I.”

But the question was, “Who sees?” and the answer is “I see.” Does the separation happen when a verb is attached?

I see is not necessarily the separation. As long as the I who is seeing is not separate from what is seen or separate from the act of seeing, as long as this trinity is one, then I see is just the quality of the moment. When in deep sleep the see is dropped, still the I remains as the substratum for every state.