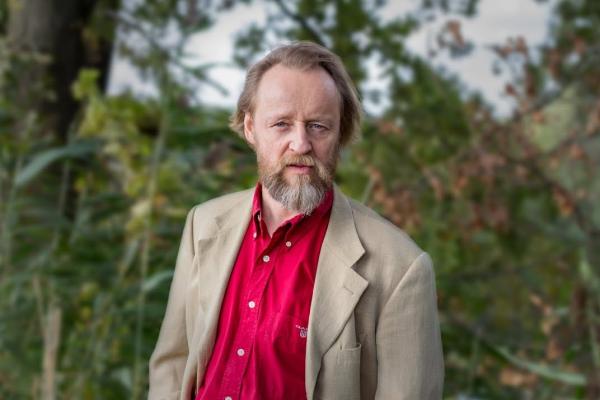 Inner Life from a Wisdom Perspective 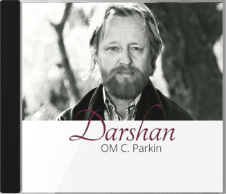 Sign up and receive a 30-minute excerpt from a Darshan with OM about „Life and Death - two sides of the one Teacher“ as a free mp3 download.

This current interview with OM C. Parkin gives you the possibility to fall deeper with some of the most important questions of the inner Path: What is an inner life? Do I need a guru? How does death function as a teacher? Does inner life start with being truly human? He is introducing as well his newest book published in California: Intelligence of Awakening - Navigating the Wisdom Path>

“At the innermost core of the religions of the East (Advaita and Zen, among others) we find the ripest fruits of the philosophy of BEING, the mystery of the dissolution of the world. The spiritual culture of the West has brought forth the knowledge of the evolution of consciousness, the philosophy of Becoming. The highest teaching is the unification teaching which merges the paths of love and truth (small marriage) and unites BEING and Becoming (Great Marriage) thus uniting in supreme realization what has never been separate“. OM